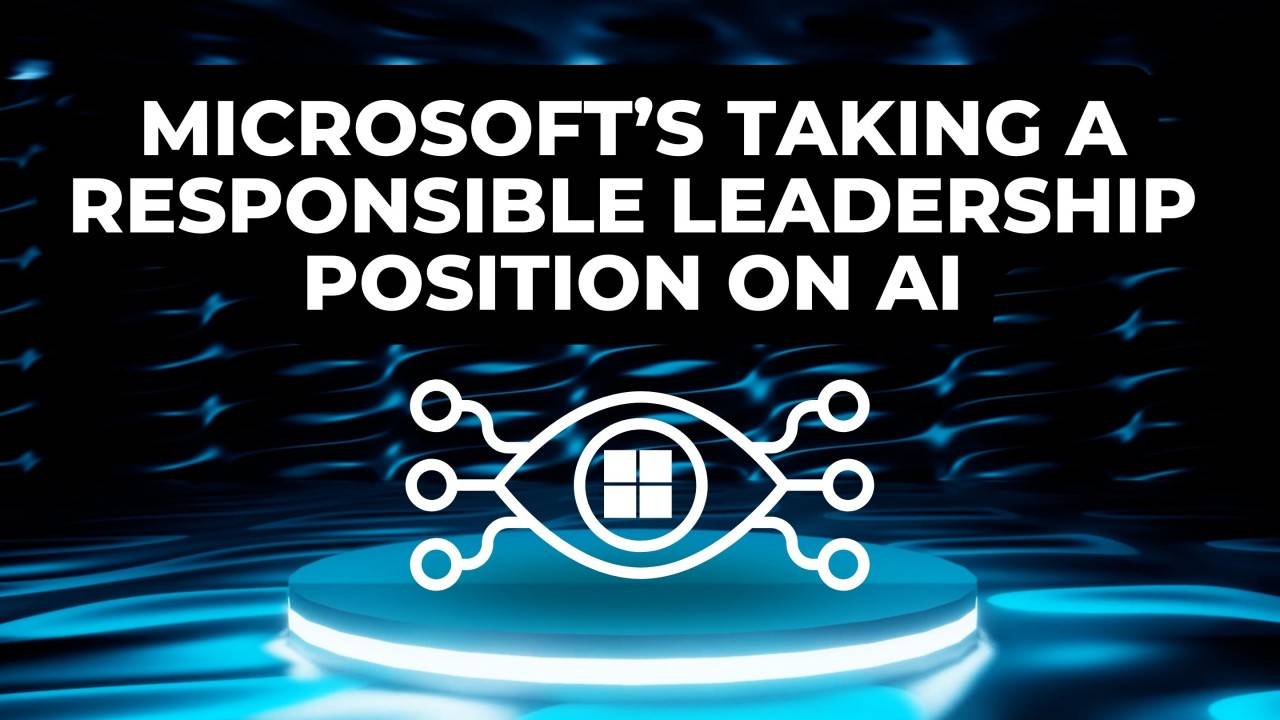 Microsoft has just published the updated version of its Responsible AI Standard. It states that Microsoft wants AI to be a positive force in the world, and says it recognized that Azure Face has the potential to be misused.

Although the public will not be able to access it, Microsoft plans to keep AI facial recognition technology controlled and accessible for specific needs such as assistance for the visually impaired.

One thing that has been cut is the AI’s ability to recognize individuals based on their gender, age, hair, and even facial expression. The concern is that the feature could be used by cybercriminals to impersonate individuals and commit fraud.

On top of the Azure Face change, Microsoft’s also limiting which businesses can access its Custom Neural Voice service. This is a text-to-speech app that’s said to be very lifelike.

In other related news, it’s not the only new step that Microsoft is taking right now to help protect us from fraud and threats. It’s also adding new features to its email service in Microsoft 365, that improve how something called Tenant Allow Block List works. Previously, this feature allowed users to block contacts. If a blocked contact attempted to email you, the email would not be received.

Microsoft is previewing an additional control which will also allow you to stop emails being sent to blocked contacts, too.

The threat of being phished is reduced, providing you with another layer of security as part of your Microsoft 365 subscription.

With phishing scams becoming increasingly more dangerous, it’s not a moment too soon in our view.

The feature should go into preview soon and is expected to be available by the end of the month.

In the meantime, if you’re concerned about your business’s email security, get in touch.

Until next time, keep fit and have fun!

Microsoft's AI technology has been met with criticism and yada yada yada it is getting retired and reworked and kept away from the public, however still to be used to help with visual impairments. 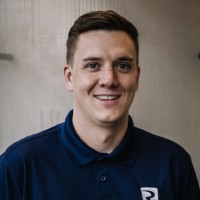 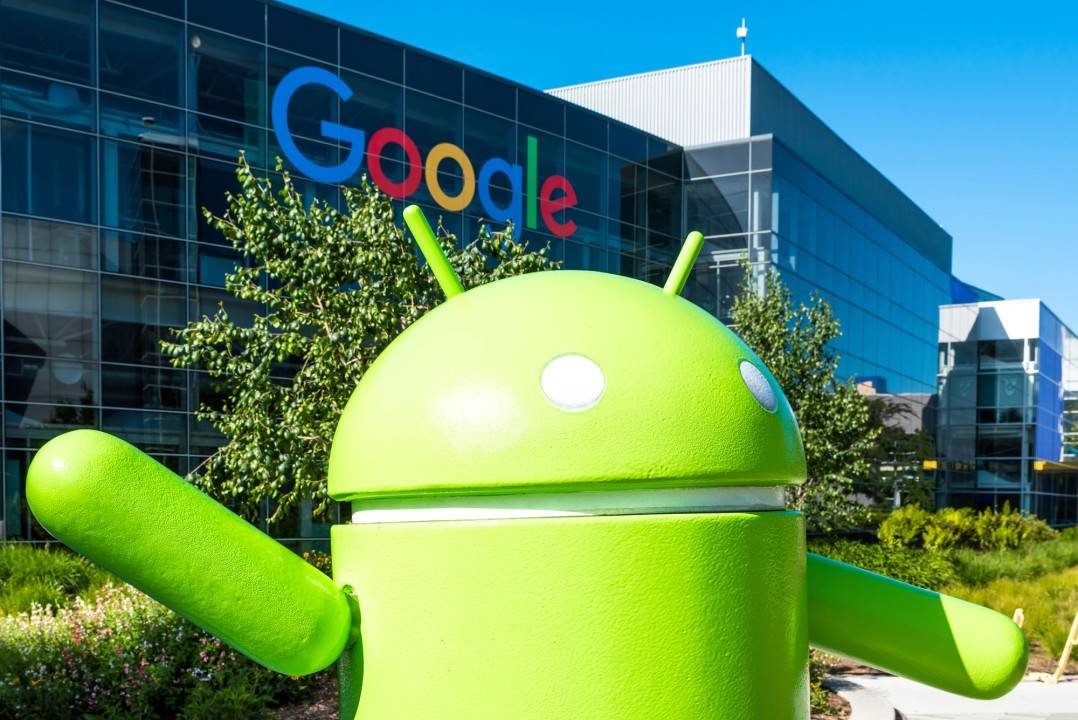 Android Has Just Gotten Safer for Your Business - Hello Android 13!

We all use our phones for a lot more than sending messages and making the occasional call. Mobile use among staff is on the rise, with most using their personal... 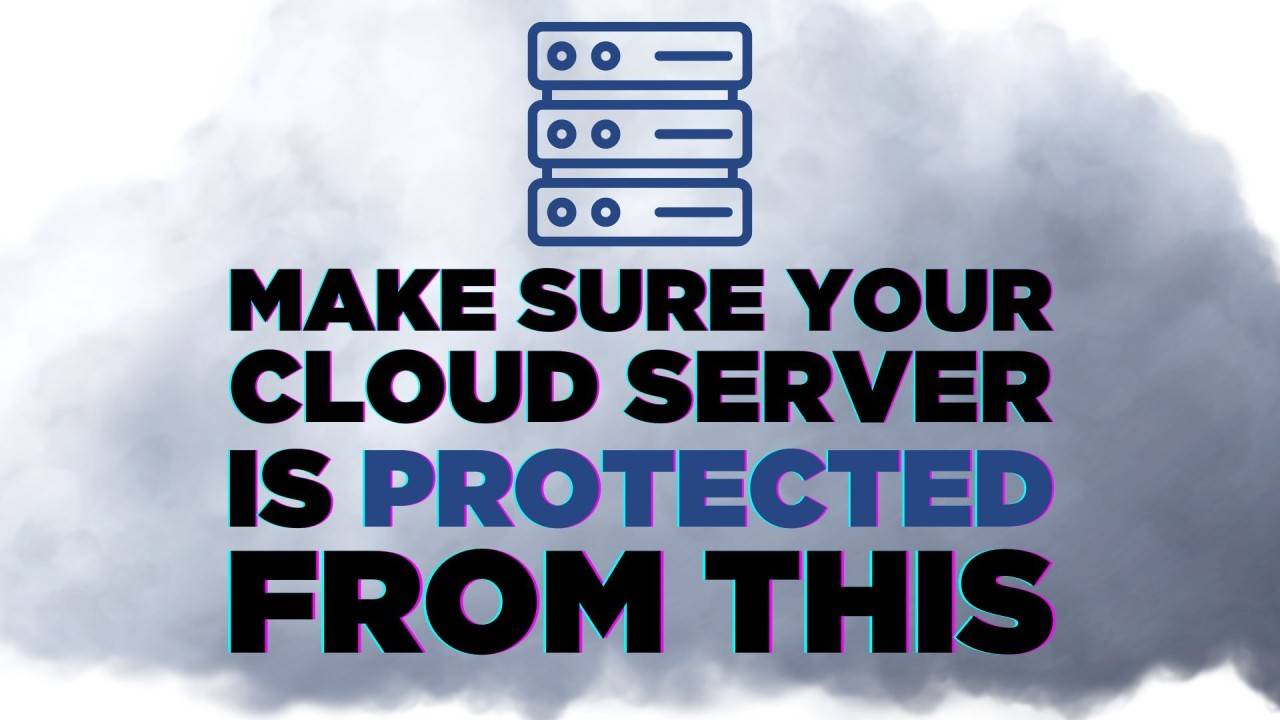 Using a Cloud Server? Make Sure Its Protected From This

Cloud servers offer many benefits to businesses, including the ability to scale up or down as needed, quick and easy access to technology resources, and the abi... 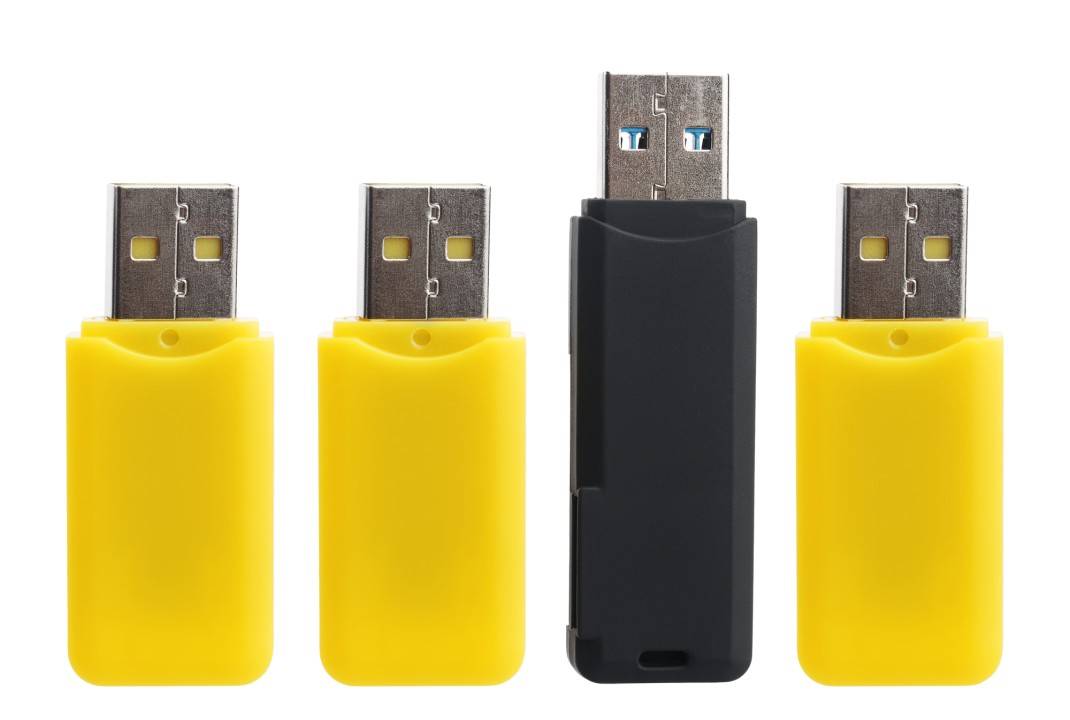 USB Is About to Get an Exciting New Upgrade!

The USB first came out in 1996, so we all know what they are. We have been using them with our computers for over 20 years and we are now about to use them with...