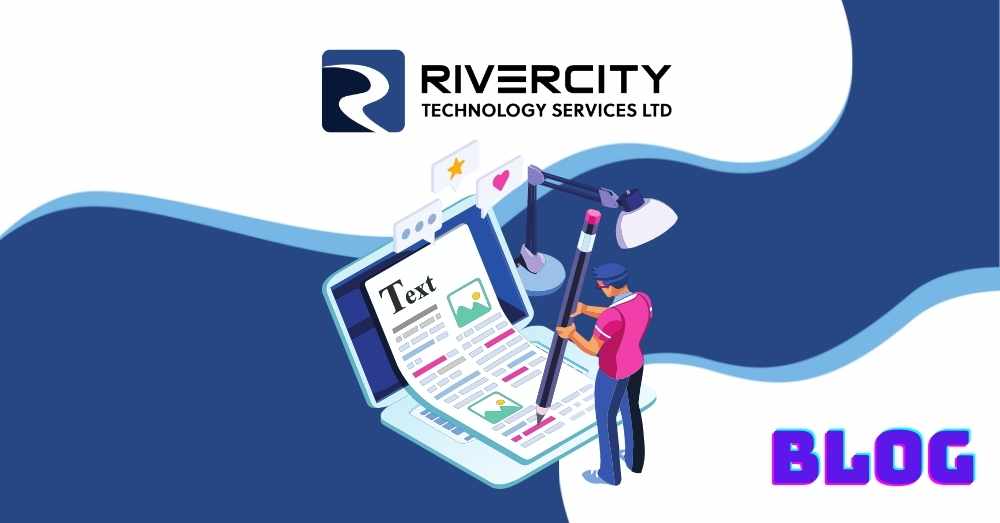 Access vs Excel. Why doest though detest so much IT Managers?

Many times we run into this all too familiar issue:

Hmmm.  and they are different how?  Excel:  stores data in a file.  data controlled by user.  User can steal the file.  Software same cost as Access.  Can be incredibly complicated and actually used as a database by some people.

So the question is actually "why does IT not understand and love it's prodigal child Access"?  We are creatures of habit, and Excel was common long before Access.  Users got used to simple rows and columns, and used to mathematical formulas.  It became a defacto standard.  Today, IT doesn't like Access because they can not easily support it (lack of skill and time to figure out how to use it), can not understand relational databases (lack of training, totally different skill set  - i.e. DBA) , and see it as a foreign system on their network requiring highly specialized support.  The issue is more IT than it is Access.

Next time IT tells you Access is not viable, and should not be in the network...share this with them and challenge them on the merits of Excel. 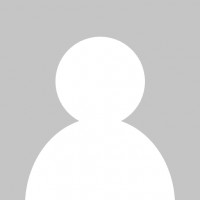 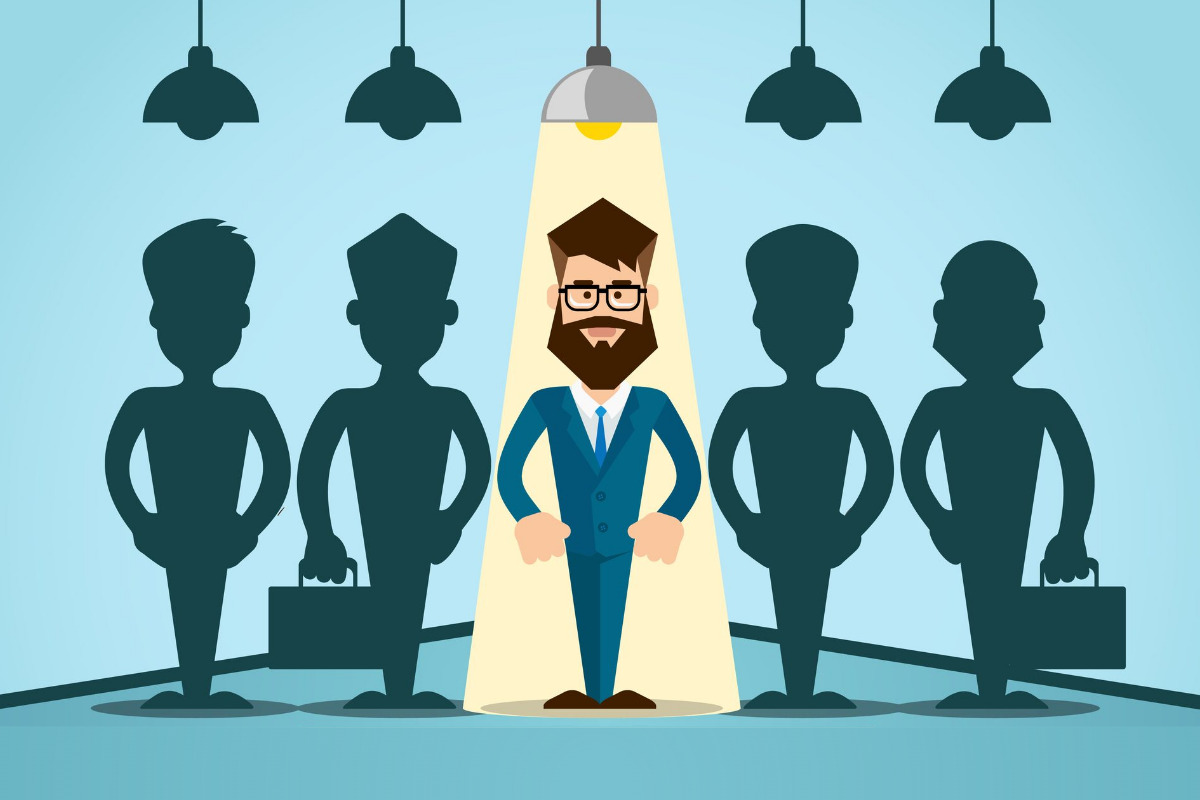 Who Are the Best Managed IT Companies in Saskatoon?

People often ask us who are some of the other Managed IT providers and competitors we have in the area. Our aim is to be as transparent and open as possible, an... 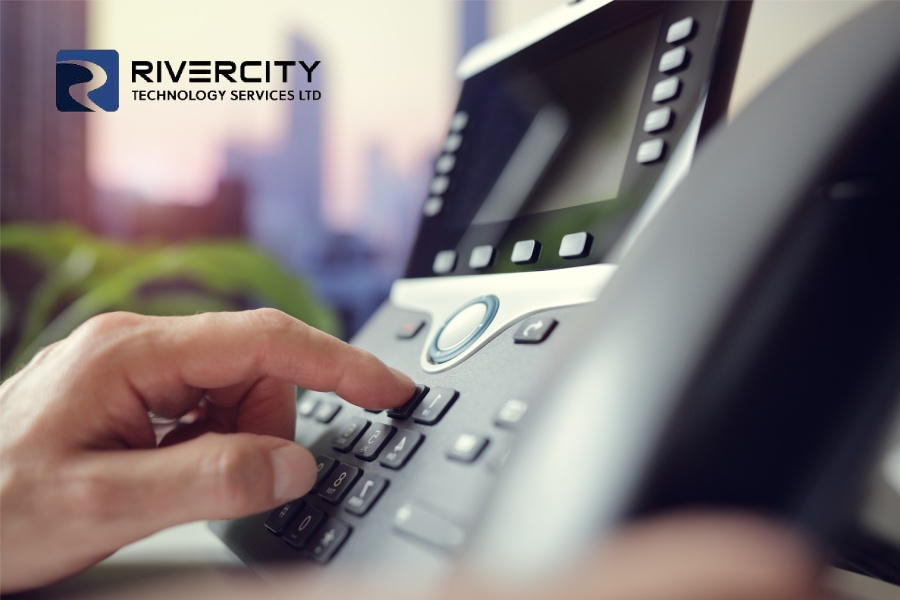 What Are VoIP Services, and How Can They Benefit Your Business?

VoIP, or Voice over Internet Protocol, is a technology that allows users to make and receive phone calls over the internet. You will need a high-speed internet ... 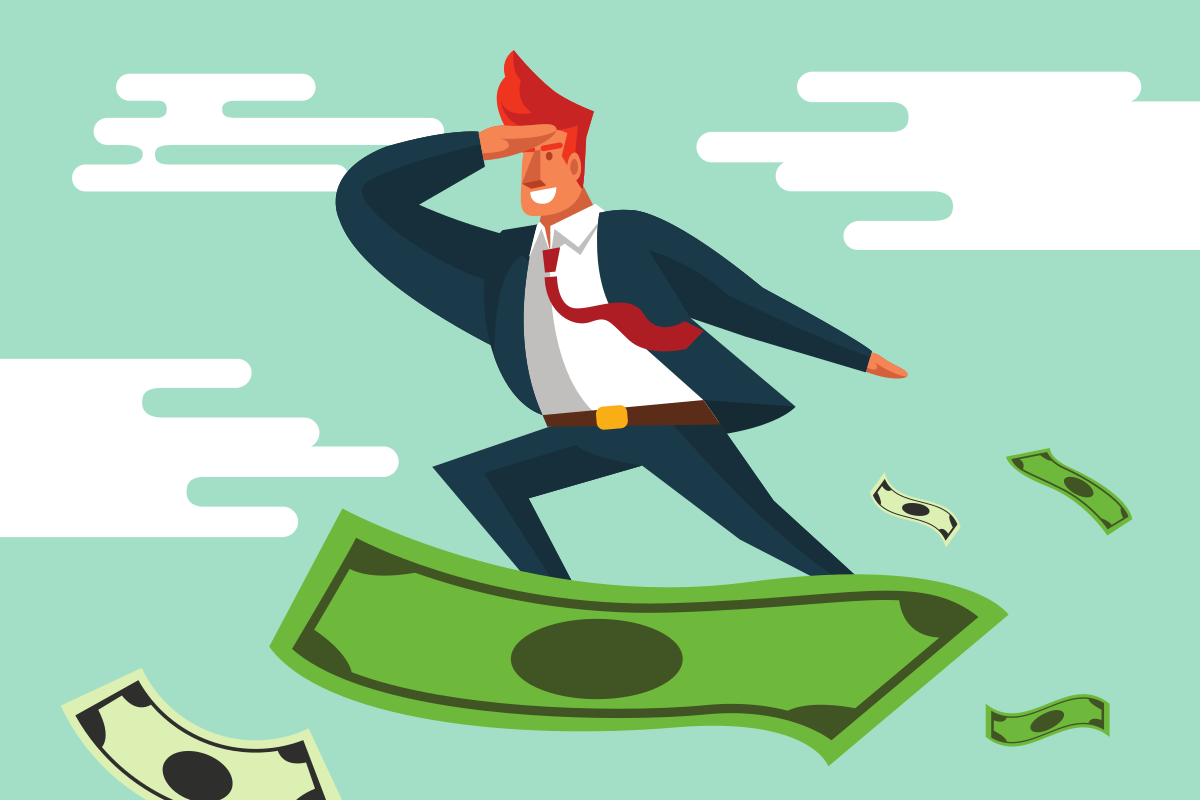 Today's digital landscape is fraught with risk, especially for business owners. In the past year alone, we've seen unprecedented cyberattacks that have put pers...